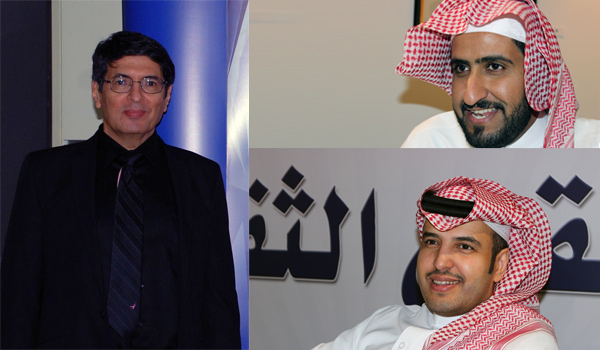 The article proposes a new strategy for the advancement of Saudi national education in science, technology, engineering, and mathematics (STEM), and as importantly the arts, through the adoption of a grand scientific and technological project to send a manned Saudi mission to Mars in the year 2050. The authors argue in their article that the goal of sending a Saudi to Mars will only be achievable through convincing the Saudi society to adopt new paradigms in educating its children through the building of an encompassing learning environment which subtly spreads the motivation, love of knowledge, research, and discovery in the minds of its children from the start of their founding years. Within this multifaceted project, each child will be able to find the topic which most suits her/his genius and needs. Furthermore, the authors call for the training and preparation of the nuclear family to discover and guide the talents of its children.

In the article, the authors argue that their unorthodox proposal stems from their full confidence in the abilities and talents of their students. To build their argument, they make the analogy with the American space program which contributed greatly to the progress and success of the United States of American on all fronts. The article (in Arabic) can be accessed on line via the following link: