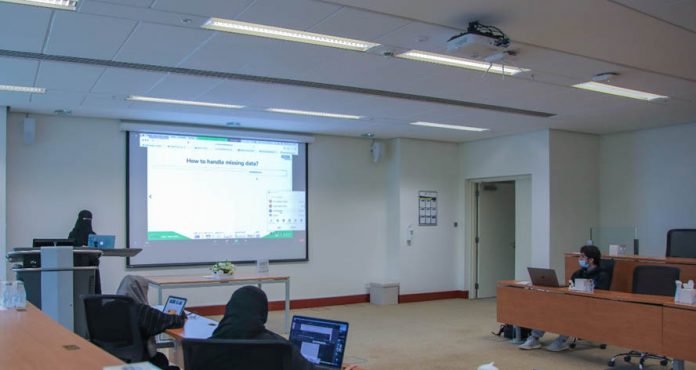 The 2021 WiDS Riyadh Datathon Workshop, part of the global Women in Data Science (WiDS) Conference, was hosted by Alfaisal University’s College of Engineering on Feb 22nd and organized by several regional WIDS Ambassadors in Saudi Arabia. The workshop aimed to provide mentorship and training for those interested in participating in the WiDS Datathon Challenge, and, more generally, anyone with a strong interest in data science.

The WiDS initiative aims to inspire and educate data scientists worldwide, regardless of gender, and to support women in the field. WiDS started as a one-day technical conference at Stanford in November 2015. Five years later, WiDS is now a global movement that includes several worldwide initiatives including a conference, a Datathon, a podcast and an education outreach program. WiDS was first introduced to Saudi Arabia in 2017 via the regional WiDS 2017 Ambassador, Dr. Areej Al-Wabil at Effat University with sponsorship via King Abdulaziz City for Science and technology (KACST). In the following three years, WiDS expanded to eight regions in Saudi Arabia with more than 12 Ambassadors, spanning 20+ local institutions, and 50,000 participants taking part in WiDS 2020 activities in the Kingdom.

The WiDS Datathon Workshop at Alfaisal University consisted of data science and machine learning tutorials followed by a team-based practical session focused on a single data science task. A Datathon is an interactive data-focused hackathon with a dataset and a limited time frame where participants use their skills and creativity to build, test, and explore solutions. This year’s WiDS Datathon challenge was to create a model that uses data from the first 24 hours of intensive care to determine whether patients have a type of diabetes which could potentially inform later treatment in the Intensive Care Unit (ICU). MIT’s GOSSIS (Global Open Source Severity of Illness Score) initiative, with privacy certification from the Harvard Privacy Lab, has provided a dataset of more than 130,000 ICU visits from patients, spanning a one-year timeframe. The WiDS Datathon is hosted on Kaggle, an online community of data scientists.

In the WiDS Riyadh Datathon Workshop, participants were introduced to data science concepts and methods that are relevant to the Global WiDS 2021 Datathon Challenge. Workshop tutorials were presented by regional WiDS Ambassadors, Dr. Areej Al-Wabil representing Alfaisal University, Dr. Aseel Addawoud representing Oracle, Dr. Areej Asiry from King Khalid University, and Eng. Aisha Alabdullatif, Data Analyst at the General Organization for Social Insurance (GOSI). Participants were able to form teams during the workshop and get hands-on experience implementing machine learning models and working with the WiDS Datathon Challenge dataset. Mentoring was provided by regional WiDS ambassadors, PNU’s Dr. Shrooq Alsenan, Sulaf Almagooshi from the Ministry of Media, Nourah Ziad from IBMI, Raghad Almousa, and Nour Alothaim from the National Health Information Center at the Saudi Health Council. More than 500 teams have joined the WiDS 2021 Datathon with 85 countries represented and more than 12,500 entries on the Kaggle platform.

The Global WiDS Datathon is a collaboration led by the Global WiDS team at Stanford University, the West Big Data Innovation Hub, and the WIDS Datathon committee.  The regional WIDS Datathon Workshop in Riyadh is a collaboration led by regional WIDS Ambassadors under the umbrella of the Ministry of Communication and Information Technology MCIT’s Attaa Digital initiative, with support provided by Bayan for Data Analytics in Riyadh. The Attaa Digital initiative is an extension of the Kingdom’s efforts emphasizing its pioneering role leading digital transformation in the region, being one of the fundamental enablers for the realization of Vision 2030  with the aim to build a digital economy, a digital government and a digital society, altogether geared for creating a vibrant environment, a prosperous economy and a better future for the Kingdom. 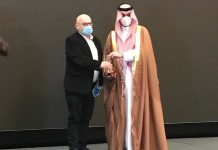 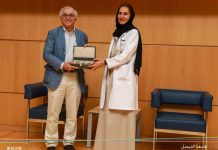 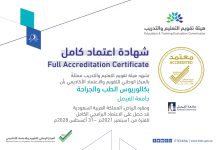 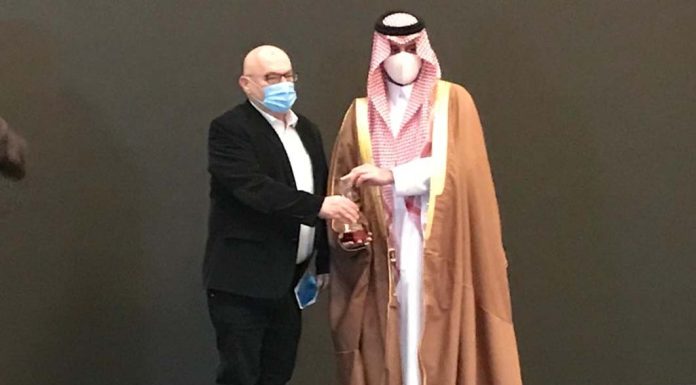 Alfaisal University Alumni Get Creative around Medical Research and Social Change in the Summer...