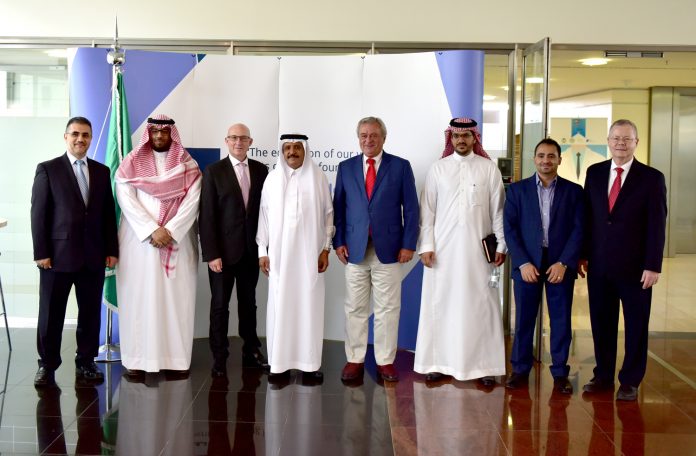 Last week, one of Alfaisal University’s co-founders, trusted partners and funders of the College of Engineering’s Capstone Project visited us to oversee latest developments in the Solar Drone and Solar Car projects, as well as to present a lecture titled: “Second Century Innovation, What’s Next?”

After the presentation, Boeing representatives attended a meeting with H.E. President Mohammed Al Hayaza and other department heads, then they all proceeded to the lecture theatre where Boeing presented their planned public seminar. The seminar focused on the developments and future directions of Boeing in its second century, which was given by Dr. Lions, who also referenced the importance of discipline with innovation in companies and universities as demonstrated by the project presentations he had witnessed earlier in the day. 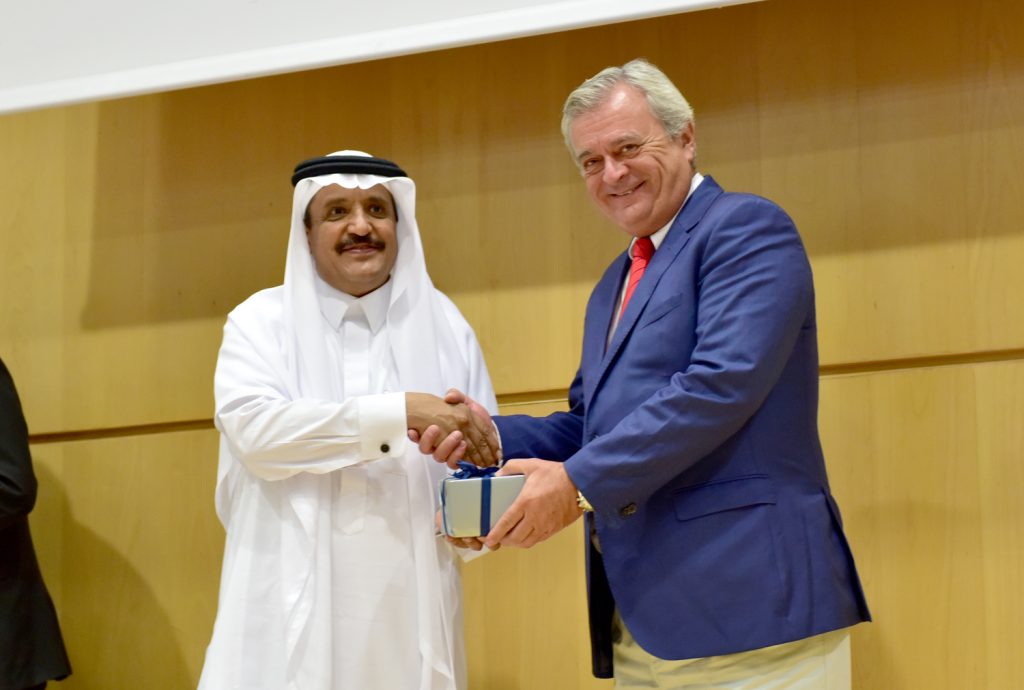 The visit proved to be influential and inspires many more projects and a stronger partnership with Boeing. 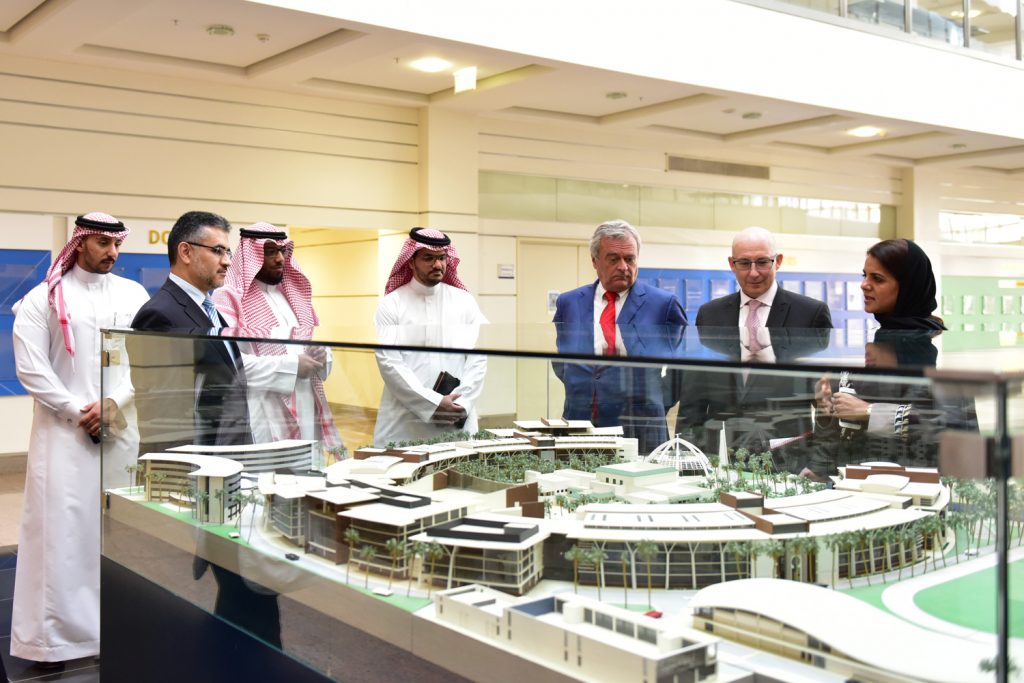