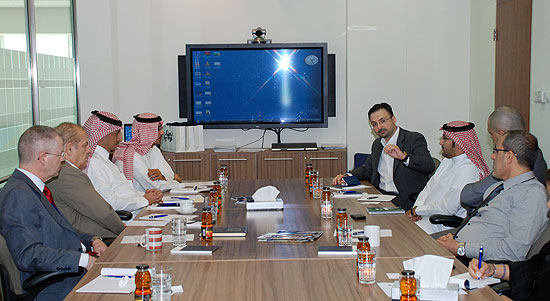 The Academic Programs Manager at Microsoft in Saudi Arabia, Mr. Abdullah S. Alshammari, recently outlined the company’s academic initiatives and programs that are being offered at no costs to students and faculty members at universities and colleges around the world. Several areas were described including software access, student tech clubs, innovations centers, resources for faculty, as well as student competitions at the local and global scale. Last year, for example, students at one of the Saudi universities won second place in Imagine Cup-2010 held in Australia.

At Alfaisal University, Microsoft (MS) will sponsor a laboratory for students, which will greatly aid in the development of a Software Engineering Program in the College of Engineering. All faculty members at Alfaisal will get a free access to MS resources (e.g. software, & training courses) through the Faculty Connection program. The possibility of having a MS Innovation Center at Alfaisal University was also discussed. 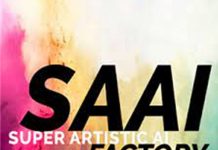 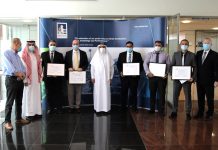 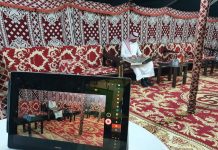 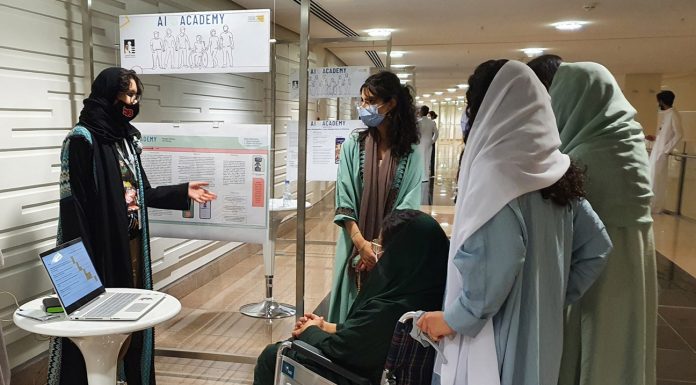 Advances in Supercomputing: Things we should all know!