Professor Rashid A. Sunyaev the Director of the Max-Plank Institute of Astrophysics and Chief Scientist of the Space Research Institute, Russian Academy of Sciences, gave a seminar entitled “Clusters of Galaxies, Cosmic Microwave Background Radiation and Cosmology” at KACST on Sunday 29 March 2009. The seminar was sponsored by Alfaisal University Office of Research and Graduate Studies, and King Faisal International Prize in collaboration with King Abdulaziz City for Science & Technology (KACST). About 100 people attended the seminar including ten faculty and staff from Alfaisal University. Professor Sunyaev who was a co-winner of the King Faisal International Prize in Science (2009) gave a very exciting overview of how our understanding of galaxies has improved over the past few decades with an emphasis on black holes and dark matter.

For over 30 years, King Faisal International Prize has been awarded to dedicated men and women whose contributions have made a positive difference. The Prize is awarded to those who exceptionally serve Islam and Muslims, and the scientists and scholars whose research results in significant advances in specific areas that benefit humanity. This incentive also encourages expanded research that may lead to important medical and scientific breakthroughs. About 20% of the prize winners go on to win a Nobel Prize. 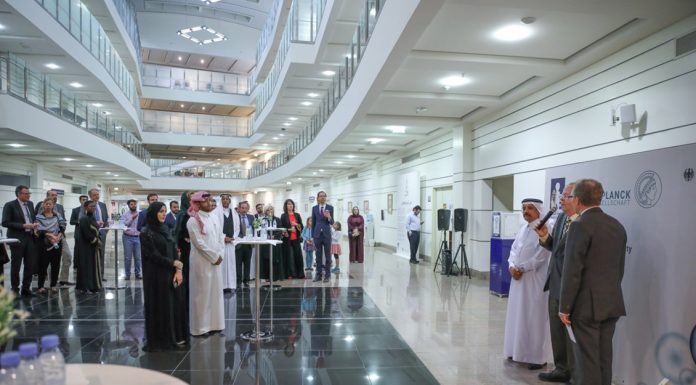 College of Pharmacy Students Volunteering During the COVID-19 Pandemic