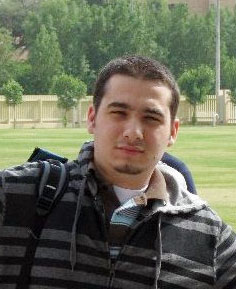 Hani Jamal Alturkmani, a 3rd-year student in College of Medicine, submitted his molecular biology research abstract to the American Society for Cell Biology (ASCB) last October. After being accepted the research abstract was subsequently presented in the annual meeting of the ASCB last December 2010.

The research was conducted last summer in the University of Mississippi Medical Centre in Jackson, MS in the U.S.A, under the supervision of Dr. George Booz, a well-known molecular biologist. 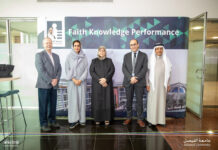 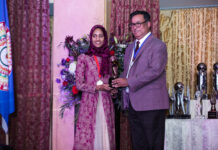 The AI Academy’s Alumni Participate in the AI Center’s Mentoring Program for the National...