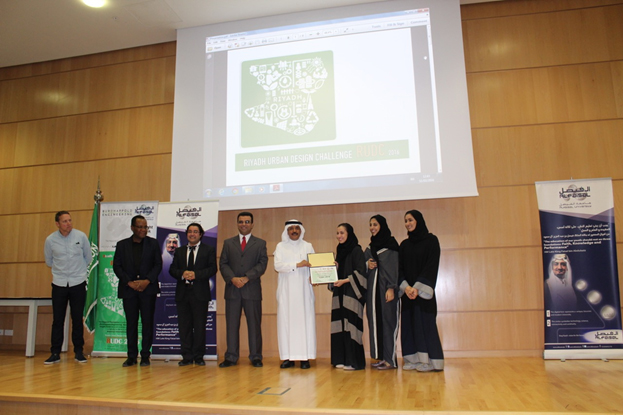 The Happold Foundation in partnership with Alfaisal University, Burohappold Engineering, Henning Larsen Architects, and Knight Frank have set a series of urban design challenges for university students studying within the City of Riyadh. Alfaisal University had five teams who had participated in the challenge, they have collaborated on February 06 with the American International School of Riyadh (AISR) Middle School and High School Students. On Thursday February 11, the Jury members selected two place awards, and one honorable mention award. The first place award is $1500 was given to Reem Ismail, Abeer Alyahya, and Shaiah Alnemla, and one week in the offices of BuroHappold in Dubai to Develop the Team’s proposal; a second place award of $600 given to Ahmed Zaher, Ibrahim Alamoudi, and Elbaraa Gazal; and, Honourable Mention of $300 was given to Hager Fares, Nada Elsayed, and Amal Algosaibi. 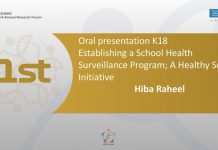 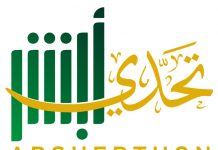 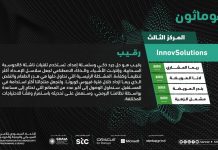 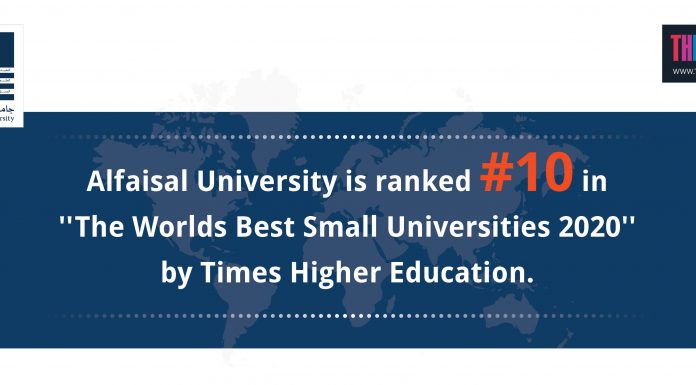 Romanticism, the Familiar Essay, and the Rise of Consumerism