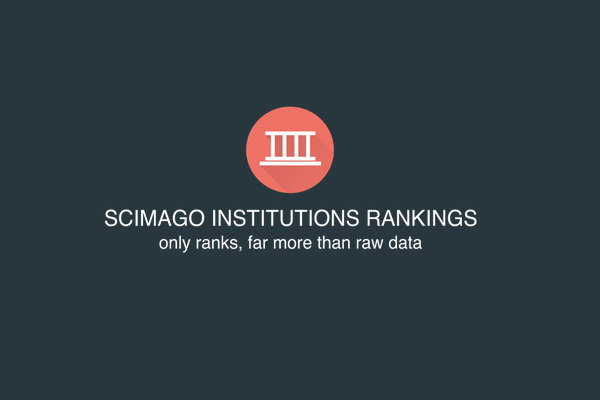 In another significant achievement, the SCImago Journal Rank (SJR indicator) places Alfaisal University 2nd in Kingdom in Research Excellence (see table below). The SJR indicator which is a measure of high quality output of research institutions is based on the excellence of scientific journals as documented in the Scopus database (Elsevier B.V.). This is the first year (i.e. 2014) that Alfaisal University has been included in the SCImago Journal Ranking. The SRJ indicator is a measure of the scientific influence of scholarly journals that accounts for both the number of citations received by a journal and the importance or prestige of the journals where such citations come from. The Excellence Rate indicates which percentage of an institution’s scientific output is included in the 10% of the most cited papers in their respective scientific fields.

The SJR indicator measure of high quality research journal output by Alfaisal University faculty and students confirms a recent Thomson Reuters Report (2013) which showed that Alfaisal ranked 1st in the Kingdom in citation impact of medical papers and 3rd overall.