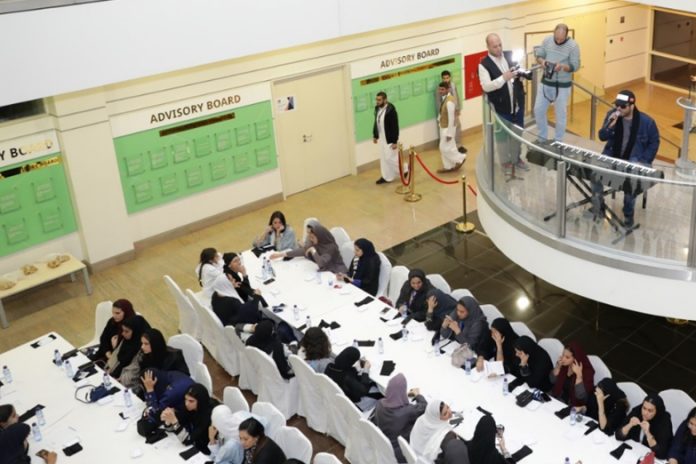 We are proud to announce that the Community and Service Committee (CAS) has achieved a Guinness World Record for the largest number of people participating in ‘’Blind Taste Test’’ on Friday, 30th of November 2018, which was held as part of their Blind Awareness Campaign from 25 – 30 November 2018. 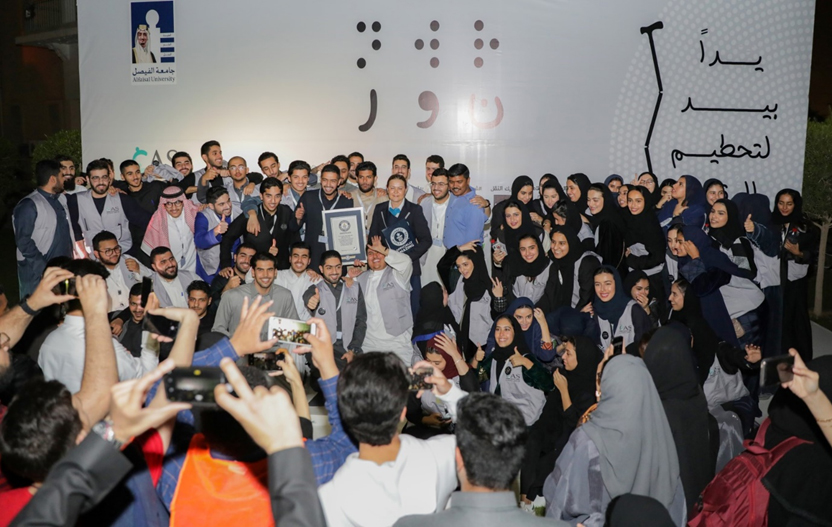 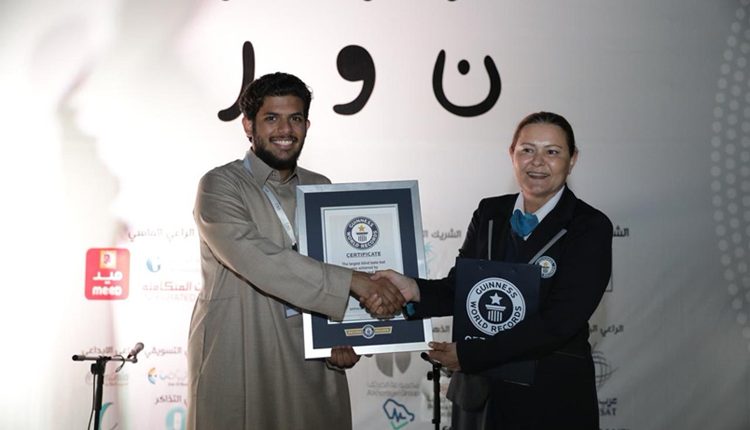 in an effort to raise awareness towards Blindness and its effect on individuals private and social life, and the misconceptions and vague perception the public has towards blind people. 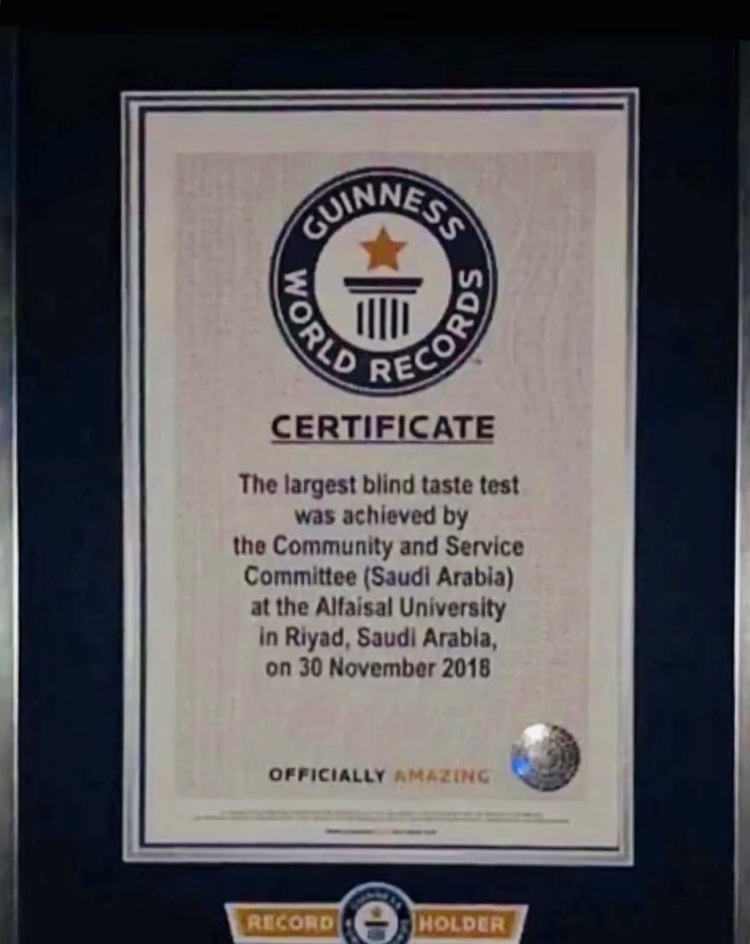