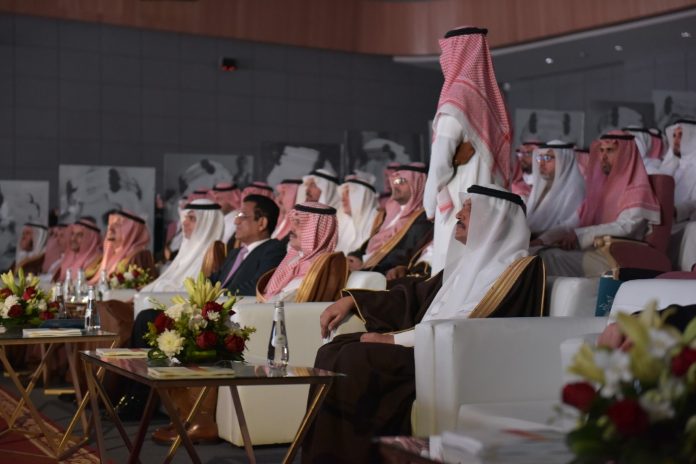 HRH Prince Faisal Bin Bandar bin Abdulaziz, Governor of Riyadh Region, honoured the students and winners of the National Olympiad for Scientific Creativity (Creativity 2018) at the closing ceremony of the competition which was held at Alfaisal University in the presence of the Minister of Education Dr. Ahmed Al-Issa, President of Alfaisal University Dr. Muhammad Alhayaza, the Secretary-General of the King Abdulaziz Foundation for Creativity and Creativity ‘’ Mawhiba ‘’ Dr. Saud Al-Mutahmi, and senior officials of the Ministry of Education and« Mawhiba », students and their parents.
The Competition of this year included 102 scientific projects that were presented by 48 male students and 54 female students in 22 diverse scientific fields.
HRH Prince Faisal Bin Bandar bin Abdulaziz awarded 27 prizes to 27 students and expressed his admiration and pride in the talented students and their efforts.
The event was held at Alfaisal University from the 22nd to the 24th of February 2018. 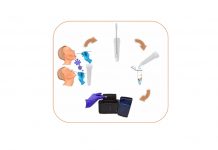