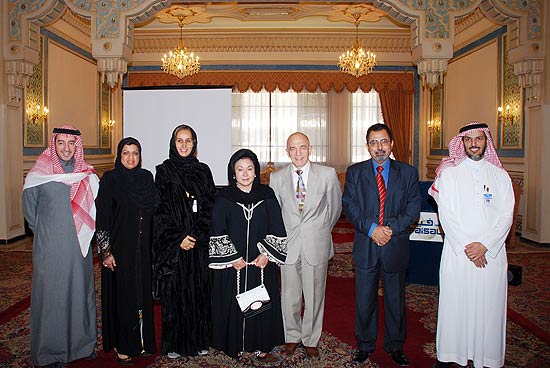 Her Excellency Rosmah Mansor, Malaysian first lady, on her official visit to the Kingdom, was the guest of honor at Alfaisal University; a leading world class research based institution in Riyadh, on Saturday, 16 January 2010.