The afternoon ended with special acknowledgments and thanks to the following Alfaisal partners & friends for their tremendous support in building a research infrastructure and for their unceasing support in the development of students and faculty members; Eng. Mohammed Maher A-Masry, Country Manager, ABB in Saudi Arabia; Mr. Waqar Irshad Siddique, Chief Executive Officer, AlJomaih Shell; Sheik AlJomaih valued Alfaisal Board of Trustees Member and of the AlJomaihGroup, Dr Abdul Rahman Jazieh, Chair Dept Oncology KAMC; and King Abdullaziz City for Science & Technology (KACST). 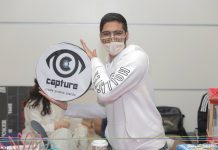 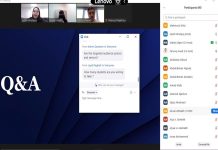 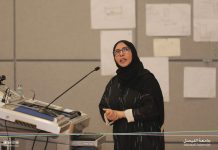 College of Business Executive Lecture Series: How will you be a good Ambassador for the University

College of Business Executive Lecture Series: How will you be a...