Professor Sir Richard H. Friend the Cavendish Professor of Physics at the University of Cambridge gave a seminar entitled “The Science and Technology of Plastic Electronics” at KACST on Sunday 29 March 2009. The seminar was sponsored by Alfaisal University Office of Research and Graduate Studies, and King Faisal International Prize in collaboration with King Abdulaziz City for Science & Technology (KACST). About 100 people attended the seminar including ten faculty and staff from Alfaisal University. Professor Friend who was a co winner of the King Faisal International Prize in Science (2009) gave a very fascinating overview of the development of field effect transistors, light emitting diodes, directly printed polymer transistor circuits and light emitting transistors.

For over 30 years, King Faisal International Prize has been awarded to dedicated men and women whose contributions have made a positive difference. The Prize is awarded to those who exceptionally serve Islam and Muslims, and the scientists and scholars whose research results in significant advances in specific areas that benefit humanity. This incentive also encourages expanded research that may lead to important medical and scientific breakthroughs. About 20% of the prize winners eventually go on to win a Nobel Prize. 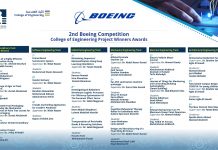 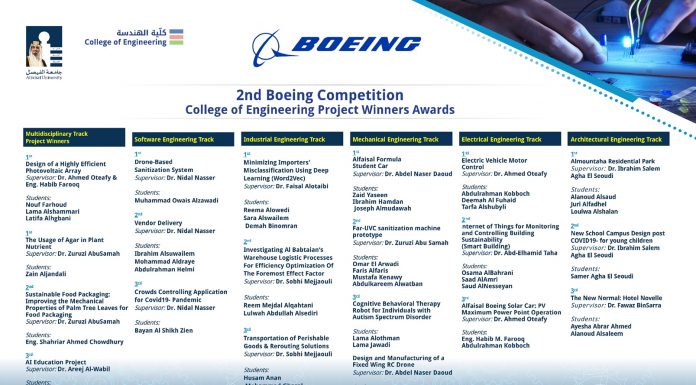 The Challenge of Translating NGS from Bench to Medical Genetic Service’’