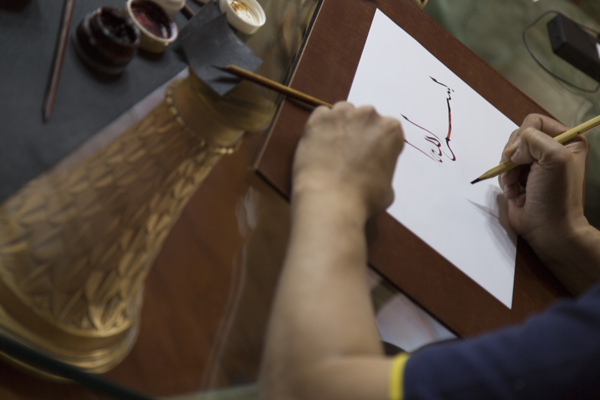 During the Spring break in March, a group of MBA students worked with academics from various universities in Istanbul to explore the impact of changes in the national context on global economic development.  This was part of an elective course on Comparative Management that started in Riyadh by studying the historical interaction between Saudi Arabia and Turkey.  Turkey was the ideal context to study the impact of historic national and international changes on economic development.  This country is now one of the top 20 economies in the world, while it went through two major historical periods of change which are still clearly visible throughout the city and the community.

Working with leading economists and historians, the MBA students got a first-hand view of the influence of Turkish history on current social, cultural and economic activity.  We were impressed with the way in which Turkey capitalised on historical and cultural expression in their modern approaches and the careful way that this heritage was kept alive.  We tried to practice ancient Islamic art forms that are still actively used in Turkey.  We saw the active way that mosques and charitable organisations are playing a role in the society’s development.  We also discussed current and future economic policy with the president’s chief economic advisor.  In addition, we explored entrepreneurial challenges with Turkish entrepreneurs and members of their national research council (who plays an active role in linking academic research with business practices).

Our major findings were that keys to global success are more than fiscal policy.  Success also depends upon the need to base decisions upon thorough evidence, to practice what you preach, and to nurture your past and your culture to continuously maintain an identity that fosters global competitiveness.  And while walking around the campus of the Bosphorus University, overlooking the magnificent views of the famous strait with the same name, we were convinced that future growth is also firmly in the hands of the future generation of Saudi Arabian MBA students. 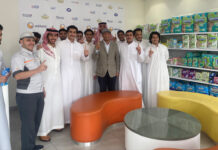 Bridging Gaps between Classroom and Business World in Operations Management at Unicharm. 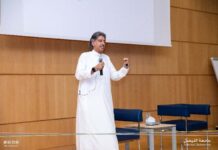 College of Business Executive Lecture Series “Linking the Knowledge with the Experience” December 7, 2022