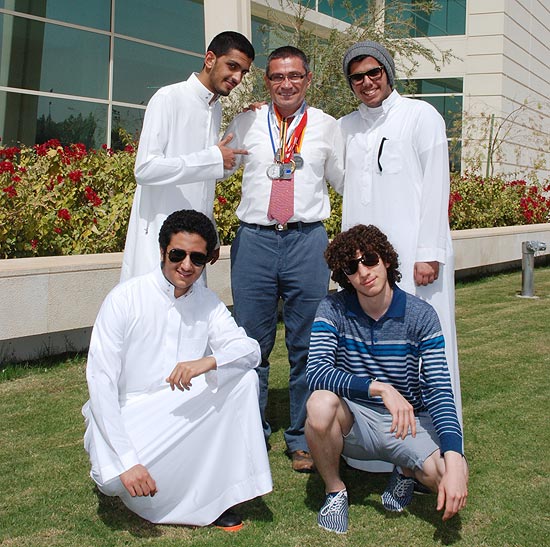 Besides working full-time in the College of Business as Assistant Professor of Economics and Finance , a visiting and guest professor at several prime universities around the world, author of several books and articles, an artist with paintings exhibited in 2 exhibitions, and playing saxophone, Dr.Hazbo Skoko is preparing to run the London Marathon along with four of his students.

Until now Dr. Hazbo ran 7 marathons (42.195m) and more than 20 half marathons around the world. He has run three out of the five biggest marathons in the world – New York, Berlin, and Chicago. This year, he is preparing for the fourth, the London Marathon in April, running for Saudi Arabia with his students HRH Khalid Al Saud, HH Abdulelah Al Saud, Khalid Al Shathry, and Mouaz Khlifawi for Saudi Arabia under the banner –“We are the world too”.

Dr. Hazbo in his classes often talks about the need for a healthy and active lifestyle. His experience has inspired business students to start running in preparation for the London Marathon where they will run 5, 10km, and the half marathon.

Preparing for the long run is not the only thing they want to achieve, but Hazbo and his students want to help others, as well. They are currently working with charities for deaf and blind children to raise money, under the auspices of College of Business Student Association, (BSA) as well as preparing the promotional plan and organisation of fund raising events, and contacting companies to sponsor Alfaisal University College of Business team.

Dr. Hazbo is also planning for the Boston Marathon, the oldest and toughest marathon in April, 2011. As part of this preparation Dr. Hazbo and another keen runner Saphia Ikram will run Newcastle Half Marathon in September this year 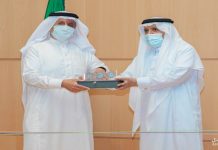 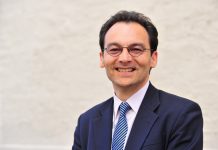 College of Business Executive Lecture Series on 25th of November 2020, The World of Investor Relations 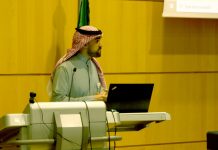 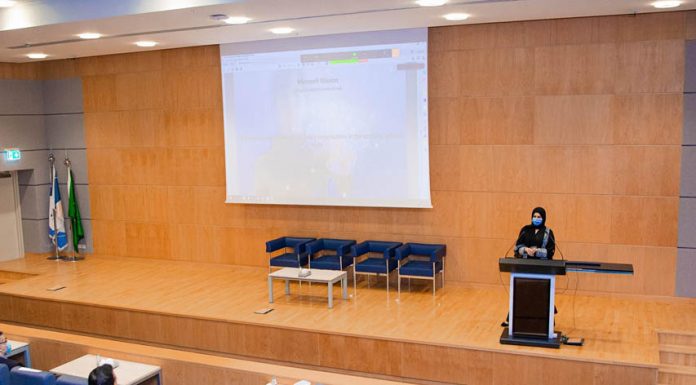 Under the skin: Exploring 2-month-olds’ thermal reactions in different social interactions with mother and stranger

IEEE– The Value of Membership to Students

Mysteries of our mind: can molecular medicine help to unravel them?