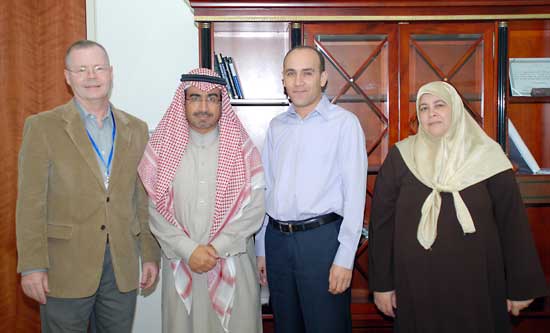 Two scientists from the University Hassiba ben Bouali of Chlef in Algeria, Dr. Hacene Mahmoudi and Dr. Nawel Spahis, visited Alfaisal University in December 2010. The main aim of the visit was to discuss possible research collaboration with Alfaisal University faculty in the areas of application of renewable energy to, for example, water desalination. In addition, Dr. Hacene also gave a presentation at the Research Colloquium. His topic which was entitled: Water Desalination using Renewable Energy, provided an overview of desalination processes and renewable energy technologies with specific emphasis to the MENA (Middle East and North Africa) region. Successful case studies around the world were also presented.

The Associate Vice President for Research at Alfaisal University, Dr. Theo Goosen, said “Dr. Hacene and I have collaborated over the past six years and have produced more than seven refereed journal papers. Last year he won a national award from his government for one of his papers dealing with application of geothermal energy for water desalination. This is the type of young, intelligent and proactive individual that we are proud to work with. We plan to seek research funding from the European Union EU7 program as well as from the Science & Technology Strategic Grants Program administered by KACST. Dr. Hacene is also organization an international conference on Water, Energy and the Environment (http://iswee01.webnode.fr) to be held in Algiers 1-3 March 2011.”

Dr. Mahmoudi is an Assistant Professor in the Faculty of Sciences and Engineering Sciences at Chlef University in Algeria. He received his PhD in Mechanical Engineering from Oran University (Algeria) in 2008. He is involved in research in the area of desalination, renewable energy, and membrane synthesis and characterization. He has published more than18 articles, and has presented more than 30 communications to conferences. In 2009 Dr. Mahmoudi received the best paper award in Renewable Energy Applications for Desalination from the Algerian Ministry of Higher Education. 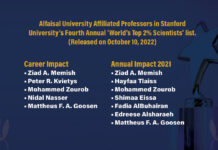 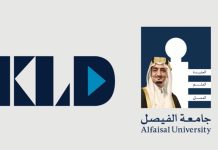 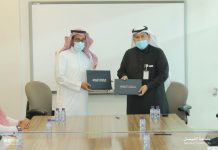